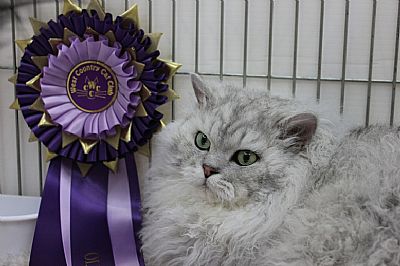 ACTIVE Registered with both GCCF & TICA - Softee has now been neutered

Softee is an utter flopbot and a charmer to boot!  He is so laid back and has particularly stunning eyes and a soppy soft nature, hence the name.  He is an incredibly loving boy who wins over everyone who meets him.  Judges are always saying he is too gentle to be a boy and commenting on his personality, excellent type and beautiful coat!  Judge critiques can be seen on our show pages.

Softee finished his first full year of adult competition with TICA (only 4 shows!) as a Regional Winner and also International Best Selkirk Rex Longhair and Regional Best Selkirk Rex Longhair.  Softee has just achieved his Supreme Grand Champion title with TICA and is now the ONLY entire cat in the UK to have achieved the Imperial Grand Champion with GCCF and Supreme Grand Champion title with TICA.  I am incredibly proud of his achievements particularly as he is still only 2.5 years old!!

Softee is now a proven stud boy who has produced some stunning offspring with a variety of queens.   He produces healthy chunky kittens with great temperaments.  He is definitely a one in a million cat!

Softee will be siring his last litters in 2017 ~ with Bunny for Boucles and with some other visiting queens.  I aim to neuter him by the end of 2017 once Wookie and Dreamy are proven and Softee has completed his final stud duties for external queens.  He has made a lasting contribution to the breed and deserves his time on the sofa having lots of cuddles. 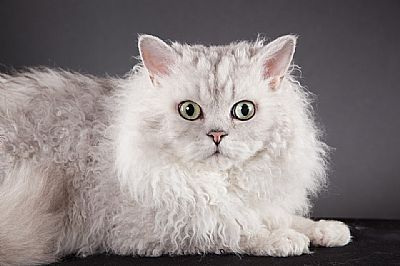 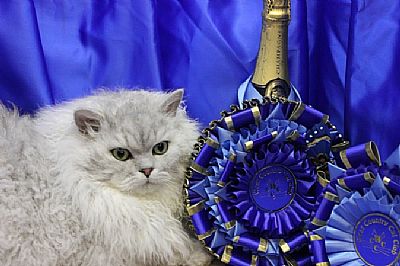 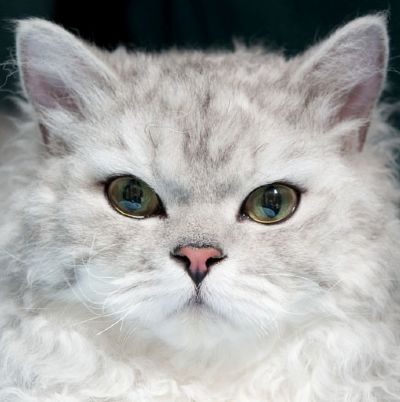 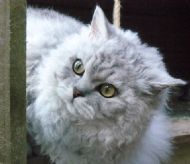